List of Symptoms Chronic Lyme Disease (LD) (alternatively called Lyme borreliosis) by Dr. med Petra Hopf Seidel, Ansbach. When one suspects the presence of a case of chronic Lyme disease (LD) some of the following symptoms – generally more than three – should be evident over a certain period of time. 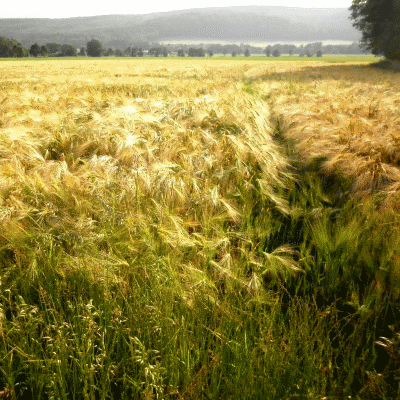 General symptoms and complaints
1. Excessive and long-lasting fatigue and exhaustion without reasonable physical exertion, poor stamina and general physical weakness
2. Painless or painful swelling of the lymph nodes in the neck, the armpits or in the groin.
3. Disturbances of the autonomous nervous system, such as malfunctioning of the sense of temperature often accompanied by a strong shivery feeling, episodes of profuse sweating, mainly at night but also during the day (similar to women in menopause). But this also applies to men with LD. “Glowing cheeks”, without a fever, appear for no known reason, mostly in late afternoon, as well as shivering and feeling “chilled to the bone”, cold hands and feet even in warm surroundings.
4. Pronounced sleep disturbances in young and old: early arousal, a frequently-interrupted, very light sleep, often accompanied by nightmares.
5. Weight gain or weight loss without any change in diet.
6. Greater susceptibility to infections of all kinds, especially of the sinuses and the upper respiratory tract, usually without fever and mostly long-lasting.
7. Regular recurrence of symptoms i.e. every four weeks or quite randomly at other times (relapses are a common and typical sign of chronic LD). Worsening of the symptoms very often occurs after any kind of infection, vaccinations or anaesthetics given for surgery. 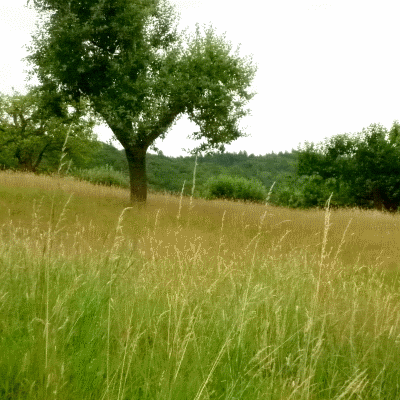 Pains, swelling and stiffness of the joints
1. Episodic, severe pain in certain joints occurs independently of weather, stress, menses or other contributing factors and disappears after a while without any specific treatment, only to reappear later in a different joint. Big joints are affected to a larger degree than small joints i.e. knees, hips, shoulders and ankles more so than elbows, heels, fingers and toes, wrists and even jaws. This type of joint pain can even occur while at rest, such as being in bed.
2. General flu-like tenderness of the joints and muscles.

Muscles and tendons
1. Continuous pain, twitching and cramps of muscles all over the body but mostly in the legs and arms without prior physical exertion, “electrifying sensations” in the muscles all over the body.
2. Pain in tendons and ligaments (so called fibromyalgia). Most affected are the Achilles tendons, tendons of the elbows (“tennis elbow”, ”golf arm”), tendons of the wrists (“carpal tunnel syndrome”= CTS), tendons of the soles of the feet (with pain early in morning when first getting up and walking) and sometimes tendons of the fingers, mostly of the ring finger (i.e. “jumping” fingers).
3. Partial or total rupture of some tendons without sufficient trauma, occasionally even occurring spontaneously.
4. Pain in the shins or heels especially at night (a very typical sign of chronic LD).
5. A sudden stabbing muscle pain constantly jumping, randomly, from one muscle group to another.
6. Weakness in certain muscles i.e. in the thighs.
7. Relapsing inflammation and swelling of the soft parts of the joints (bursitis). 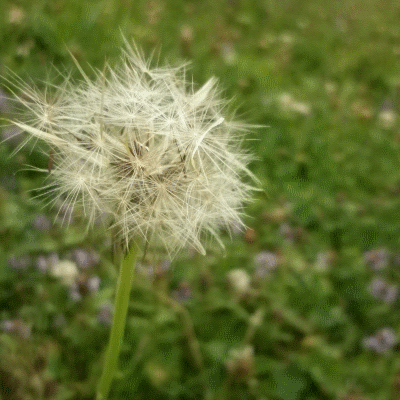 Reduced skin sensitivity, even numbness and possible changes in hair, nails and skin
1. Increased sensitivity of the skin and/or numbness in certain parts of the Body.
2. Frequent skin reactions, like the bull`s eye rash (= Erythema migrans) which occur in roughly 50% of all Borrelia infections or more seldom the lymphocytoma. Both are sure signs of an infection with Borrelia bacteria.
3. A fairly rare manifestation (only in 2% of all LD patients) is the “cigarette-paper-thin skin”, the third stage of the so called acrodermatitis chronica atrophicans (ACA).
4. Burning or tingling sensations of the skin, pricking or stabbing pains, extreme sensitivity to the touch or to cold/heat.
5. Painful nodules (“Panniculitis”) under the skin (distributed subcutaneously, mostly on arms and legs).
6. Eczema or red spots of different kinds, new facial or body acne, very dry, sometimes scaly skin, especially on the palms of the hands.
7. A diffuse hair loss (especially in women).
8. Pain at the roots of the hair while combing it.
9. Nail growth irregularities, with splitting and ridges of the nail. 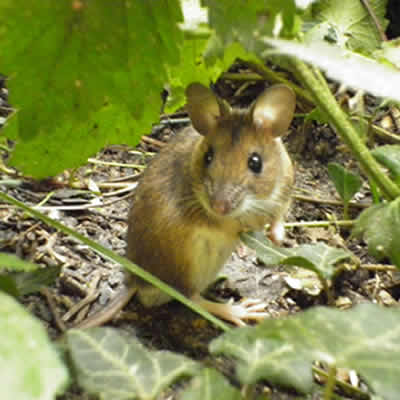 Central and peripheral nervous system
1. Frequently strong and suddenly occurring headaches, diffused or like a cap or a ring around the head.
2. Irritation of the cranial nerves is quite common. The most frequent and early sign of infection with Borrelia is facial palsy (a one-sided drop (paralysis) of the face). More than one of the 12 cranial nerves is mostly simultaneously affected in a chronic stage of LD.
3. Bannwarth syndrome, which presents as a strong and burning/pulling pain in either an arm or a leg and this even more severe while resting at night (in comparison to the pain pattern of a “slipped disc” which has its strongest pain during the day while walking or sitting). The reason for this difference is a nerve root inflammation by Borrelia and not a mechanical pressure to the nerve root. 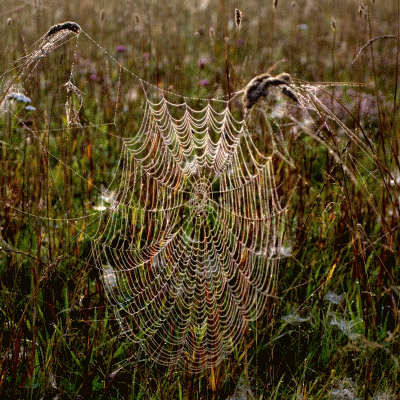 Hormone disturbances
1. Changes in the metabolism of serotonin and tryptophan due to inflammation. Reduced levels of these hormones of the brain (and gut) cause irritability or e.g. fear of heights, bouts of anxiety (mostly at night), latent aggressiveness with outbursts of anger, pronounced depressive mood swings (sometimes even onset of manic-depressive disorder), general emotional instability like crying for no apparent reason.
2. Increased susceptibility to stress, diminished self-esteem.
3. Mostly observed in children are attention deficits, an inability to concentrate and motor restlessness leading to learning disability (often wrongly diagnosed as ADD – attention deficit disorder), irritability, aggressiveness and contentiousness towards siblings and classmates.
4. Changes in sex hormones (testosterone, progesterone, estrogen) with irregularities in menstrual cycles, loss of sexual desire (libido) for both sexes, breast pain (nipples, mammary glands), weak erections and testicular pain. 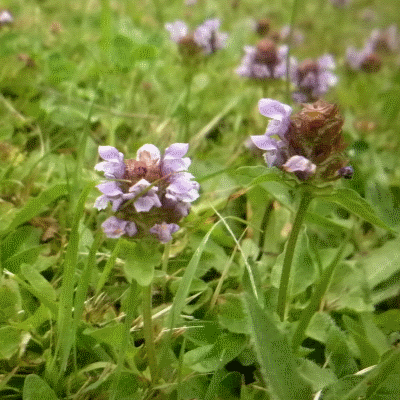 Cognitive disorders
1. Slight cognitive function impairment such as loss of short- term memory and reduced attention span, a reduced ability to learn, to take in new things and to understand complex connections, a proneness to distraction and a slowing down and “blurring” of logical thinking (“brain fog”), a feeling of being beside oneself (“living in a glass cage”).
2. Difficulties in finding the right words or names, especially embarrassing if long-standing friends and acquaintances are the ones not remembered, mispronunciation and/or misspelling of words, and interchanging of letters, especially when using the computer, less often when writing by hand.
3. Very severe cases of LD show signs of disorientation with respect to time and place, as well as a pronounced memory loss (which is then often wrongly diagnosed as a case of Alzheimer`s disease).
4. There are even some rare cases of psychotic behavior with hallucinations and delusions, obsessive disorders, manic-depressive mood swings, anger and aggression to the point of losing control.
5. Seizures occur very rarely, mostly fever-induced in children. 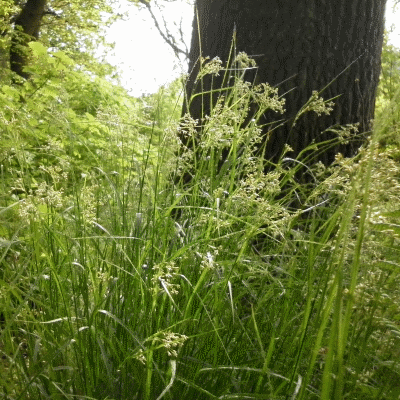 1. Disturbances of smell and taste.
2. Malfunction of the eyes with blurred vision, squinting, pain in movements of the eye-balls, slight drooping of the eyelids, increased sensitivity to light, inability of the pupils to adjust to light and frequent infection of the eyes (“red eyes”) with a burning sensation, dryness and feeling of a foreign body in the eye (i.e. conjunctivitis), deficits or black spots in the field of vision (“mouches volantes” or “floaters”). So it can be said that literally every part of the eye may be subject to the effects of an LD infection.
3. Impaired function of the ears with hearing problems which can range from diminished hearing right up to hearing loss, ringing in the ears (“tinnitus”), pain or itching of the ear canal or on the earlobes, increased sensitivity to certain sounds and noise.
4. Dizziness and impaired gait.

Head and neck
1. Painful and sore throat and tonsils, mostly one-sided, irritated mucous membranes of the mouth, dryness and difficulties swallowing.
2. A hard-to-get rid-of recurring sinusitis with mucous secretion.
3. Coughing and clearing of the throat without any recent infection.
4. Pain in the jaws and teeth and where the jaws join (TMJ) without the examining dentist being able to find any cause for it. 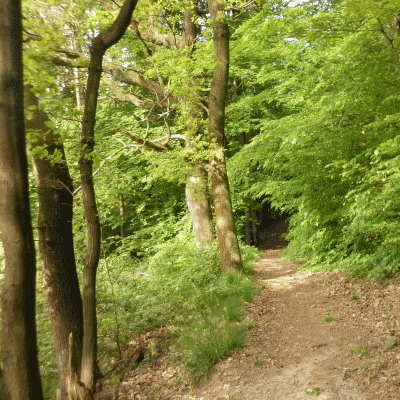 Rib cage, abdomen and inner organs
1. Scar tissue-like pains in the rib cage (i.e. a pulling and tautness), especially in the rib-breastbone joints, in the breastbone itself, accompanied by a feeling of not being able to breathe properly, shortness of breath after only little exertion, a feeling of pressure on the rib cage (“an elephant sitting on one`s chest”).
2. A racing heartbeat at times, mostly at night, without any exertion, an irregular heart beat (arrhythmia and extra heart beats) as well as a palpable heartbeat (palpitations).
3. Change in blood pressure, mostly an increase in values, especially of the diastolic pres-sure to over 90 mm Hg.
4. Urological problems, like a burning sensation in the bladder, prostate pain or pain in the groin, without any proof of bacterial infection (“Pseudo-prostatitis”), need for frequent urination day and night, incontinence or blockage of the urine flow.
5. Elevated liver enzymes or enlargement of the spleen, indicating an infection in these organs, as well as digestive problems such as heartburn and stomach aches.
6. Disturbances in thyroid gland function, mostly too low a metabolism (hypothyroidism) with antibodies against the thyroid tissue (mostly Anti-TPO i.e. Hashimoto-Thyroiditis). 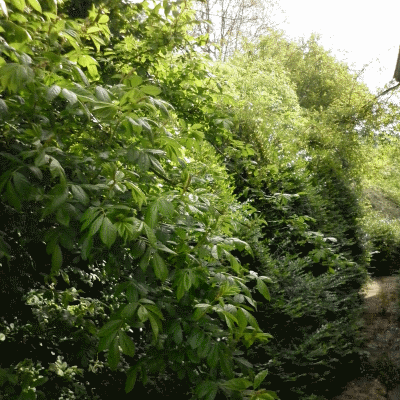 7. Changes in the metabolism, such as increased acidity with a urine pH below 6,0, a newly developed intolerance of lactose or other foodstuffs, an increase in cholesterol, a newly developed intolerance for alcohol and long-lasting side effects after consumption of alcohol.
8. Gastrointestinal problems, such as abdominal pain or cramps, bloating of the abdomen, irregularities in digestion and bowel movements (diarrhea alternating with constipation), loss of appetite, nausea and vomiting.
9. Functional problems of the pancreas with proneness to hypoglycemic reactions (dormant diabetes). 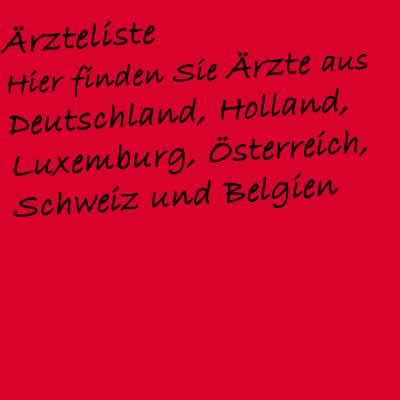 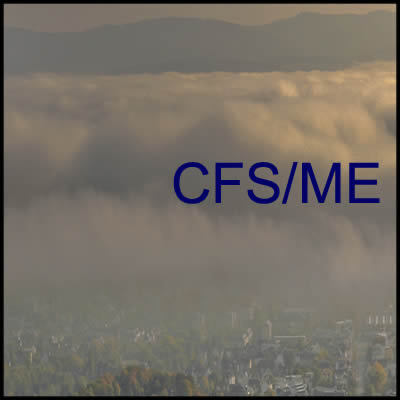 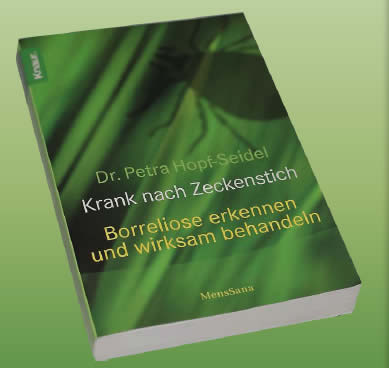 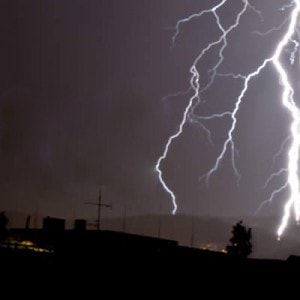 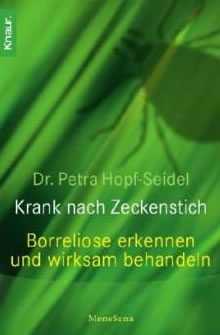 I’m so happy to read this. This is the kind of manual that needs to be given and not the random misinformation that’s at the other blogs. Appreciate your sharing this best doc.