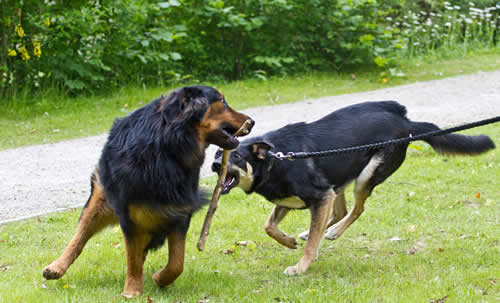 Bravecto® is an antiparasitic agent approved since the beginning of 2014. The chewable tablet contains the active ingredient Fluralaner. This substance has insecticidal and acaricidal effects. These are due to the blocking of GABA- and L-glutamate-controlled chloride ion channels, leading to the death of insects or spiders.

Bravecto works for 12 weeks against fleas and ticks. In the instructions  only gastrointestinal effects are described as possible side effects. In most EU member countries  adverse drug reactions like trembling, ataxia, seizures and epilepsy due to Bravecto  have been reported since the introduction to the market. This has already been published by the Federal Office for Consumer Protection and Food Safety (BVL) in the March issue of the German Veterinary Office in 2015. 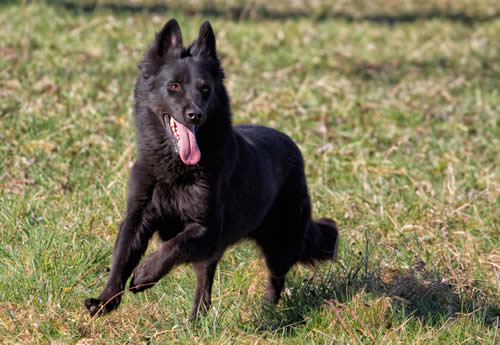 The pharmaceutical companies use a limited number of animals for their tests, only side effects are shown that have been found in these studies. It is only after market introduction and frequent use that rare and very rare undesirable drug effects can be discovered. The regulatory authorities scrutinize all the notifications in detail and use a scientific algorithm to evaluate whether the suspected drug could be the cause of the observed undesirable symptoms. Unwanted reactions can also be an expression of the disease that has given rise to the treatment. They may also point to an unidentified health disorder and occur only accidentally after the administration of a drug which is then wrongly suspected of causing the reaction. 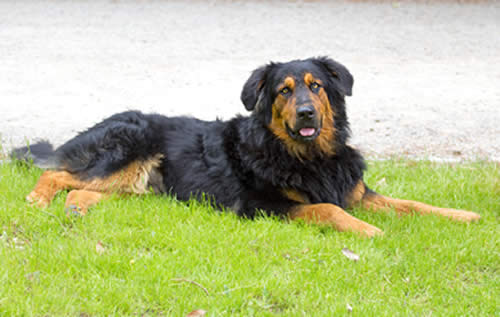 Bravecto is a veterinary medicine approved centrally by the European Medicines Agency (EMA) and also in Germany. The Netherlands is the EU Member State (so-called Rapporteur) responsible for the authorization procedure and the post-authorization surveillance. Germany can influence this process through comments and hints. Changes to the existing authorization can only be made by the responsible bodies at the EMA.

On the basis of reports on possible serious side effects, the Rapporteur initiated a closer monitoring of the product as well as other measures to be able to derive a possible causal relationship. If such a causal link becomes clear, the patient is informed of the identified side effects in the specialist information and the package leaflet. 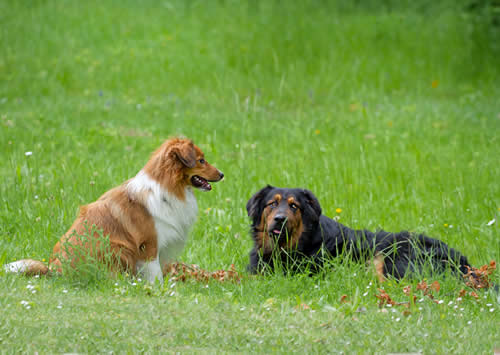 In this context, the BVL would like to point out to the veterinarians that, when delivering any veterinary medicinal product, advice should be given to the patients on possible side effects. In the case of Bravecto, the individual benefit / risk ratio for the respective animal should be taken into account, as in the case of any other medicinal product, and it should be considered in case of possible risk factors whether another available drug is more suitable for this animal.